Are you interested in knowing Nick Jonas’s Age and Birthday date? Nick Jonas was born on 16 september, 1992 in Texas.

Nick is an American singer, songwriter, actor and record producer. Nick Jonas began acting in theater at the age of seven, and released his debut single in 2002. Pop performer who started the commercially successful band Jonas Brothers. 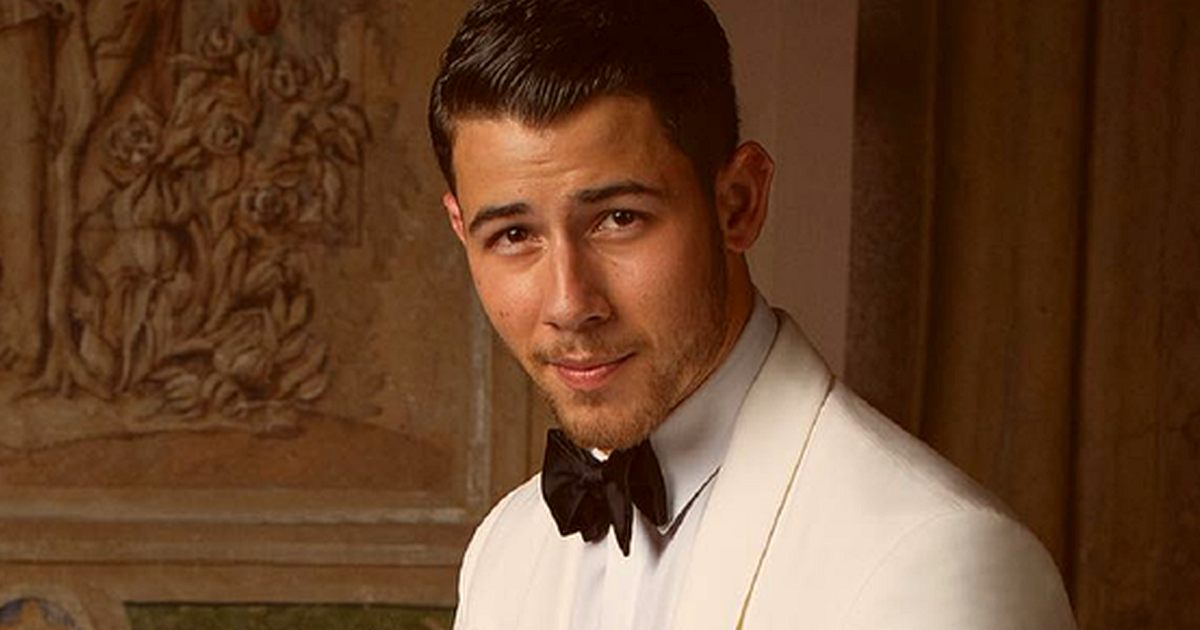 How old is Nick Jonas?