The Princess of Sweden who also holds the title of Duchess of Halsingland and Gastrikland. She is the youngest child of King Carl XVI Gustaf and Queen Silvia of Sweden and the fourth in line of succession.

She was born third in line to the Swedish throne and completed secondary school at Enskilda in 2001.

Her father is Gustav XVI of Sweden. 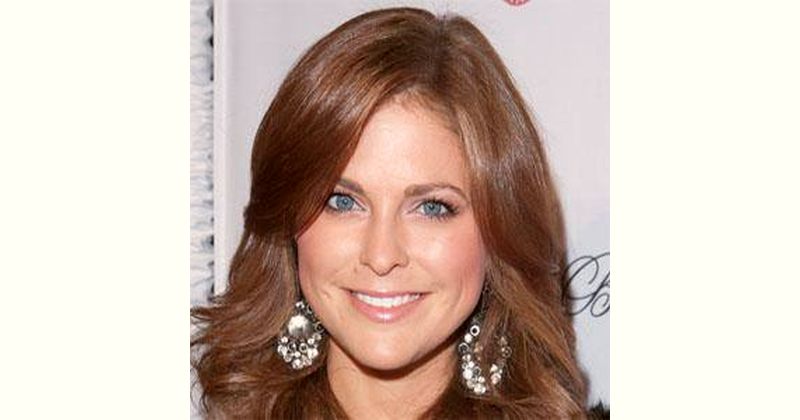 How old is Princess Madeleine?