Played 21 seasons in the MLB for five different teams (1967–1987). He was nicknamed “Mr. October” for his clutch hitting in the postseason with the Oakland A’s and the New York Yankees. He is perhaps best remembered for hitting three consecutive home runs in the clinching game of the 1977 World Series. 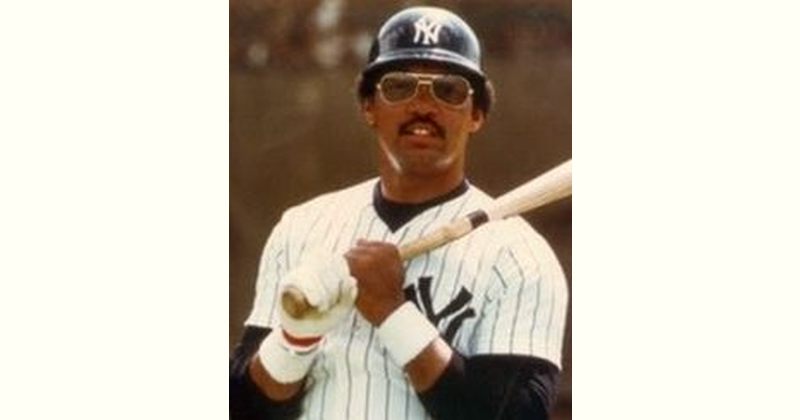 How old is Reggie Jackson?