Commonly known as the Duke of Newcastle, Pelham-Holles served as the Prime Minister of Great Britain from 1754-1756 and again from 1757 to 1762. His premiership included the Seven Years’ War, his handling of which ultimately brought the end of his time in office. 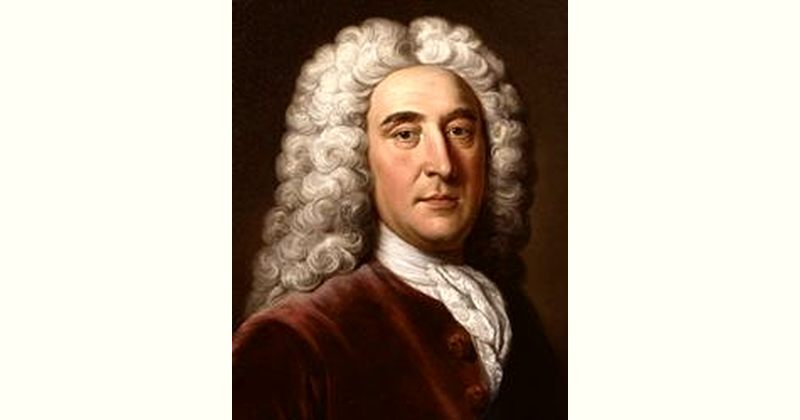 How old is Thomas Pelham-Holles?