A singer, dancer and musical comedy performer as well as an actress Lawrence was known for her stage appearances in the West End of London and on Broadway in New York. 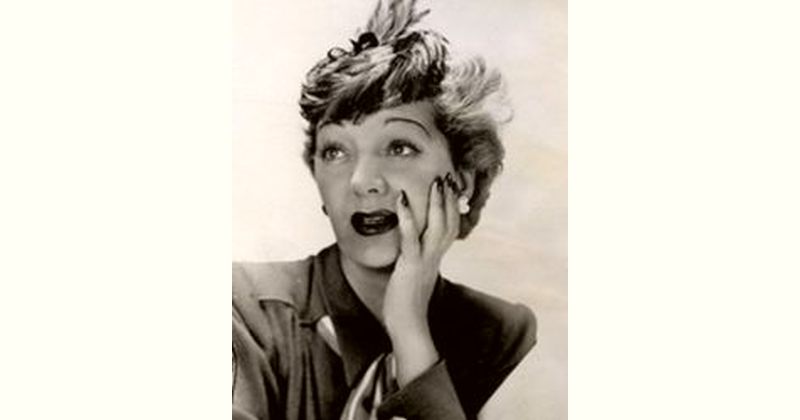 How old is Gertrude Lawrence?