Big and small screen star recognized for his role in the 2017 miniseries Swipe Right. He also scored roles in the feature films Whine Party and Pride of Indiana.

He earned a BA in theatre from the University of Denver and would make his screen debut in 2011’s Quest for the Indie Tube.

He has appeared in numerous short films including Indianapolis, Post Mortem, and Dance for Your Life, Puny Human.

Originally from Cedaredge, Colorado, he lived for some time in Tokyo, Japan and learned Japanese before settling in Los Angeles, California.

Flores joined him in the cast of the 2017 comedy film Pride of Indiana. 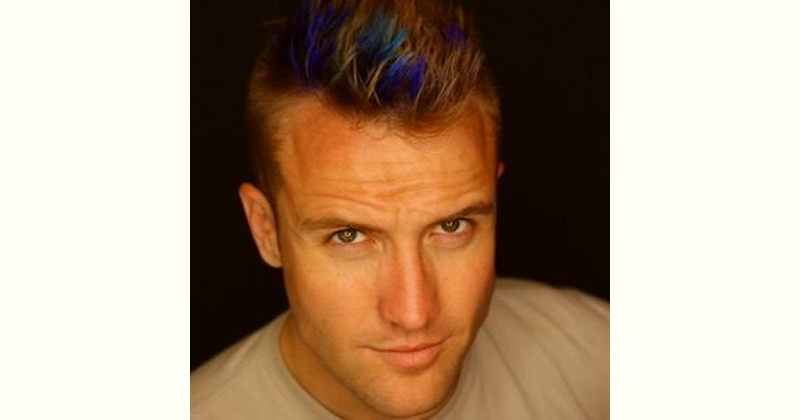 How old is Weston Meredith?