Southern hip hop artist who gained national attention with his 2007 singles A Bay Bay and The Hand Clap. His third album, King Cane, was released in March 2017.

He was born Chris Dooley, Jr. He chose to drop out of high school in 2007 in order to commit to his music career.

He had a short-lived relationship with Shay Johnson in 2008.

He featured on his 2009 single Headboard. 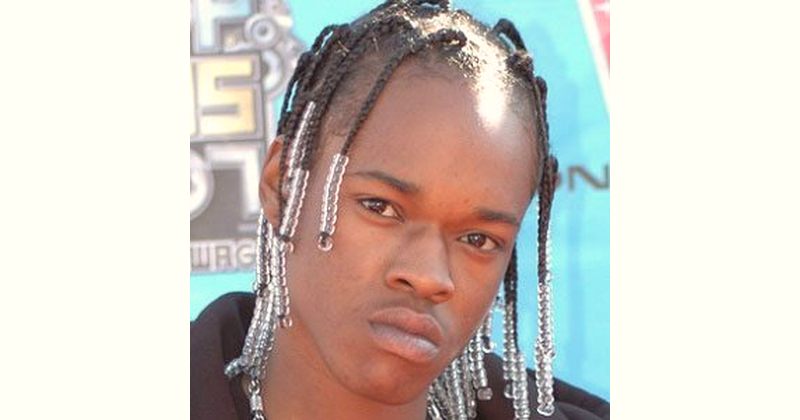 How old is Hurricane Chris?