Considered the “Queen of Crime,” this British mystery writer became known for works such as Murder on the Orient Express and The Mousetrap. She was the 1955 recipient of the Mystery Writers of America’s Grand Master Award.

At a young age, she began to show a talent for storytelling and she also invented several imaginary friends. In her mid-teens, she attended a finishing school in Paris, France. 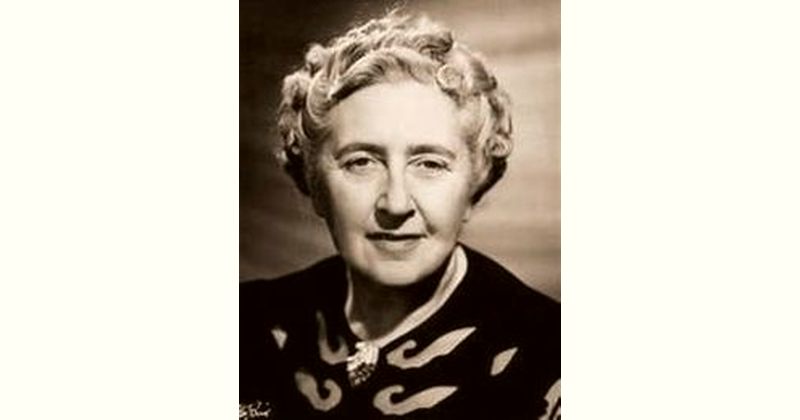 How old is Agatha Christie?