Provided the voice of Nemo in the film, Finding Nemo and played the role of Shane Botwin on Showtime’s

He began his acting career at age two, with his younger sisters eventually joining him.

When he was seven years old, he played a minor part on the FOX-TV show, Ally McBeal.

He voiced Bambi in Disney’s Bambi II and Stewart voiced the Great Prince. 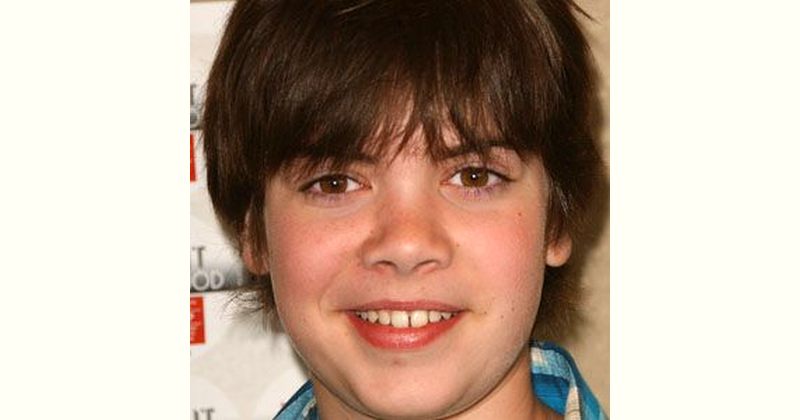 How old is Alexander Gould?