Credited with inventing the first practical telephone. He considered his most famous invention an intrusion on his real work as a scientist, however, and refused to have a telephone in his study. 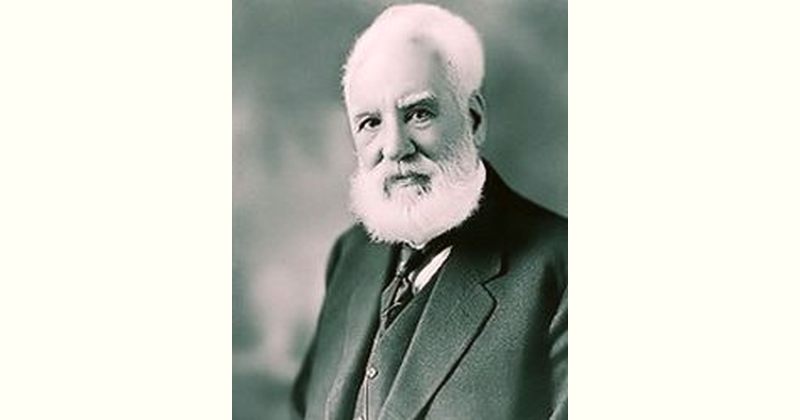 How old is Alexander Graham Bell?