Led the enormous expansion of the American steel industry in the late 19th century. Also a high profile philanthropist, he gave away almost 90 percent of his fortune to charities and foundations. His life has often been referred to as a true “rags to riches” story. 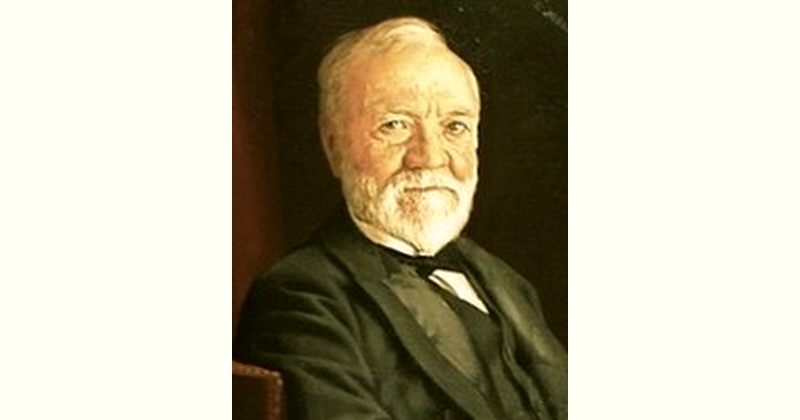 How old is Andrew Carnegie?