LPGA golfer who became one of the most successful female golfers in history, winning 90 international tournaments in her career, including 10 LPGA Major Championships.

She was a nationally ranked junior tennis player in her youth and golfed collegiately at the University of Arizona.

She was an eight-time LPGA Tour Player of the Year, earning the honors five consecutive years from 2001-2005.

She apologized to Wie after criticizing her athletic abilities in a magazine interview. 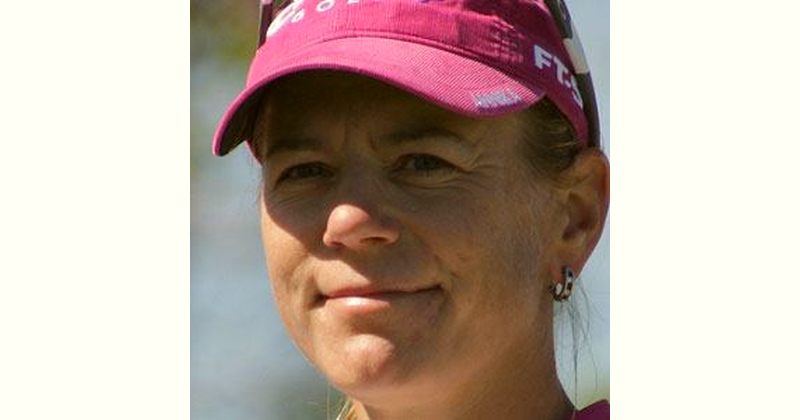 How old is Annika Sorenstam?