Called the father of American cavalry, along with Hungarian nobleman Michael Kovats, Pulaski became a general in the Continental Army during the American Revolutionary War. 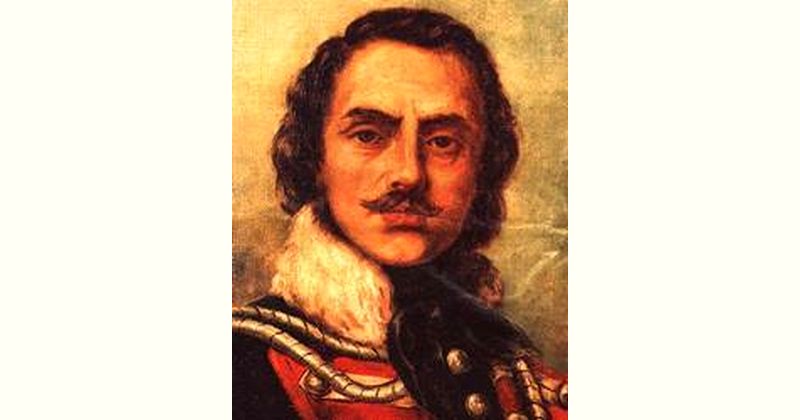 How old is Casimir Pulaski?