Considered the father of modern organized crime in the United States for splitting New York City into five different Mafia crime families and the establishment of the first Commission. He was the first official boss of the modern Genovese crime family. 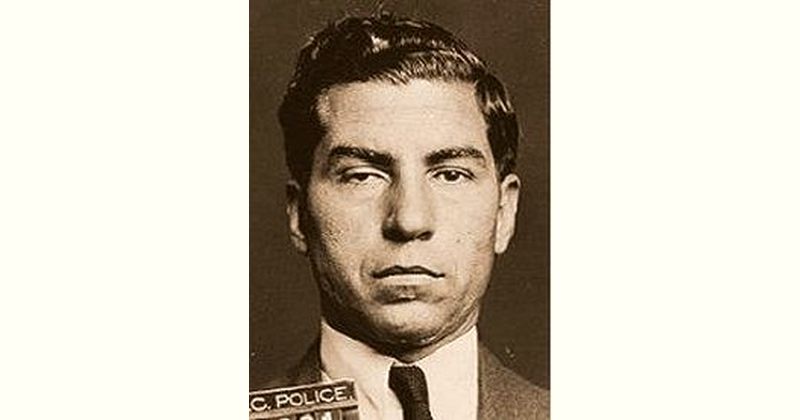 How old is Charles "Lucky" Luciano?