Urban explorer who has gained more than 350,000 subscribers on his Exploring with Cody YouTube channel. He has accumulated his immense following by discovering abandoned buildings around the world.

He started acting and going to auditions in NYC twice a week when he was 11. Since then he has appeared in short films, commercials for ESPN and print ads for places like Kohls and Toys R Us.

One of his most popular YouTube videos is “ABANDONED SCHOOL – SATANIC RITUALS + GHOST SLAMS DOOR,” posted on March 9th, 2015. He is part of the Exploring Crew with fellow explorers and

He was born and raised in Connecticut, but has traveled around the world. He has a younger brother named Kyle who is in the Marines. 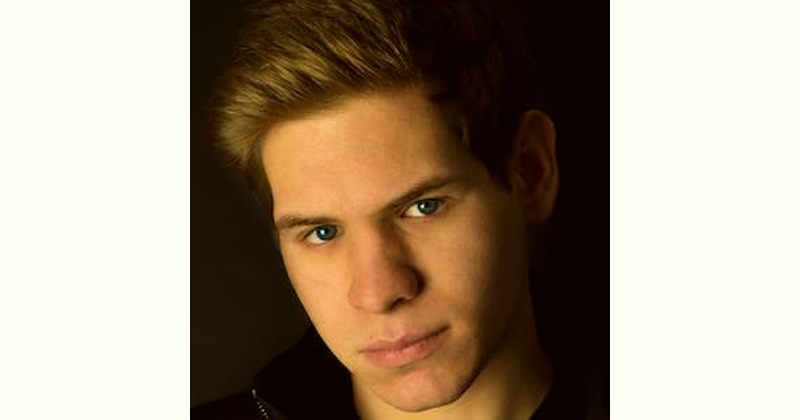 How old is Cody Buffinton?