Actor best known for his breakout role as the hobbit Merry in The Lord of the Rings. He also starred as Charlie in  and played Bolt in  Origins: Wolverine.

Though English was his first language, he learned German and trained his voice to perform impersonations.

His passion for nature and the outdoors, including kayaking and hiking, has been reflected in his acting roles.

His and Perrineau‘s characters were stranded on a beach during the television drama Lost. 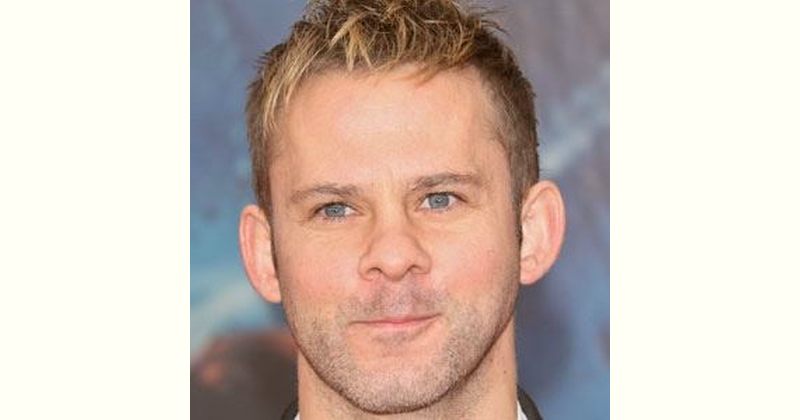 How old is Dominic Monaghan?