CIA case officer who defected to the Soviet Union after allegedly giving away CIA secrets during the Cold War. 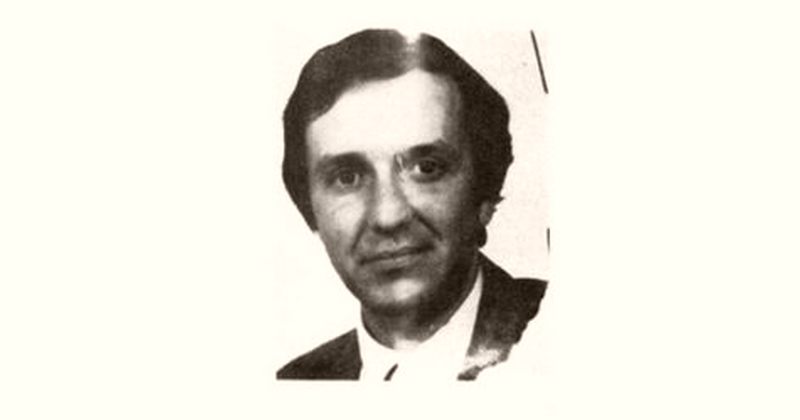 How old is Edward Lee Howard?