A countess from the renowned Báthory family of nobility in the Kingdom of Hungary. She has been labelled the most prolific female serial killer in history. Together with four collaborators, she was accused of torturing and killing hundreds of girls between 1585 and 1610. 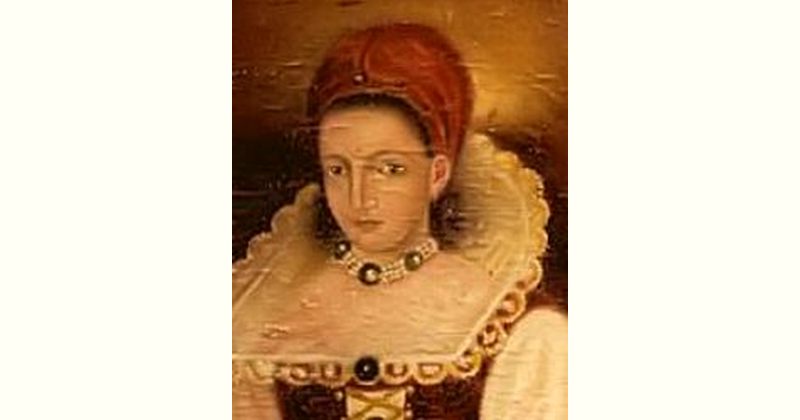 How old is Elizabeth Báthory?