Social reformer who helped to lay the groundwork for female doctors in the United States by becoming the first woman to earn a medical degree in the country.

After a dying friend mentioned that a female doctor would have been able to comfort her better, Blackwell became determined to enter the medical field.

She aided with a variety of medical help during the Civil War.

Just like her four sisters, she never married, instead focusing on her career and passion for medicine.

She lived during the same time as B. Anthony, and they both had a great impact on the equalization of woman’s rights. 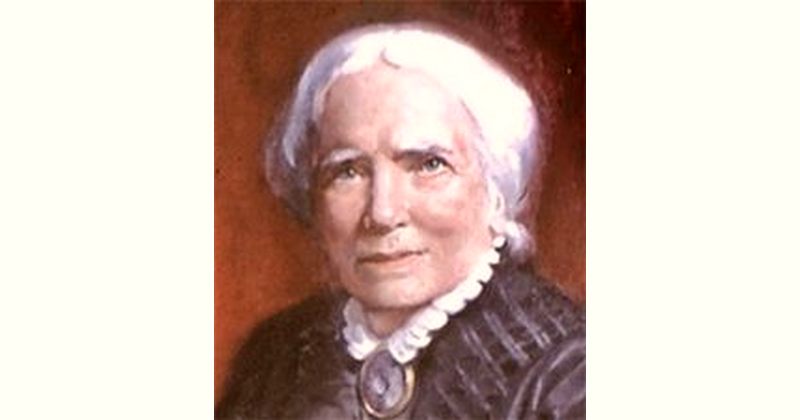 How old is Elizabeth Blackwell?