British model and actress who played the role of Vanessa Kensington in two Austin Powers films. She also played the Devil in the 2000 film Bedazzled and the title role in the 2002 film Serving Sarah.

She took ballet classes and briefly studied Dance and Theatre at the London Studio Centre. She was given her first modeling job at the age of 29 by Estee Lauder.

She starred with Myers in  Powers: International Man of Mystery. 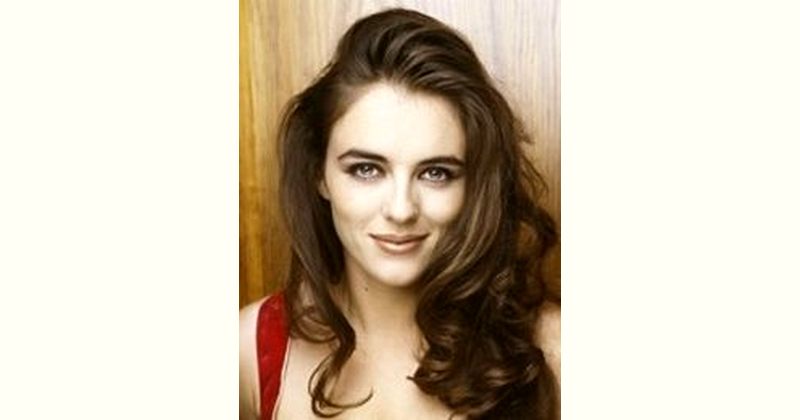 How old is Elizabeth Hurley?