One of the 20th century’s most prolific and famous choreographers. Styled as the father of American ballet, he took the standards and technique from his education at the Imperial Ballet School and fused it with other schools of movement that he had adopted during his tenure as a guest choreographer on Broadway and in Hollywood, creating his signature “neoclassical style”. 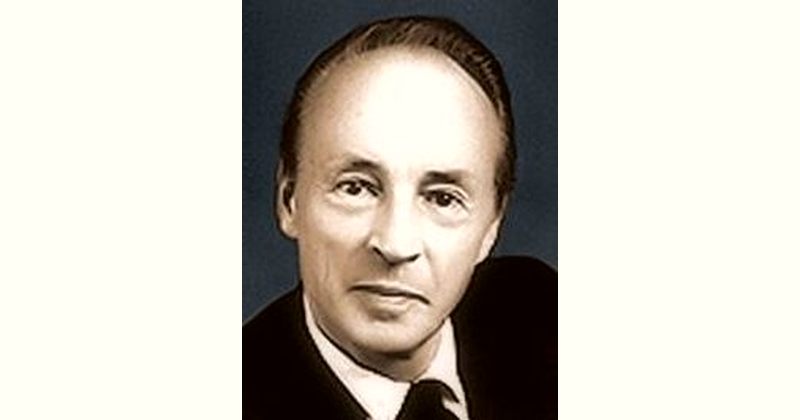 How old is George Balanchine?