One of the most controversial and studied figures in imperial Russian history, Rasputin was a self-proclaimed holy man and mystic who gained considerable influence in the court of Tsar 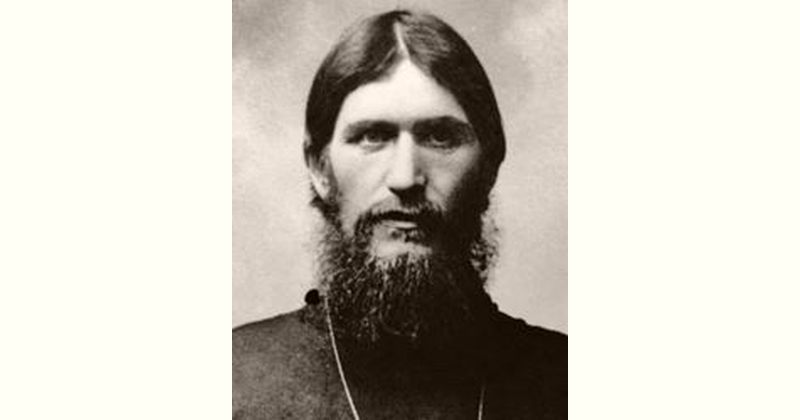 How old is Grigori Rasputin?