Singer and ukulele player who won season 11 of  Got Talent in 2016. In 2018, she was cast as the titular character in

She was three years old when she first started singing and she later began writing her own music at the age of 11. She first caught the judges’ attention on AGT after she performed her original song “I Don’t Know My Name.”

She saved up her own money to purchase her first ukulele for her 11th birthday. She was inspired to take up the ukulele by a family friend and by Joseph.

She was born to Tina and Dave VanderWaal. She has an older sister named and an older brother named Jakob.

After her performance on America’s Got Talent, Cowell said she could be the next Swift. 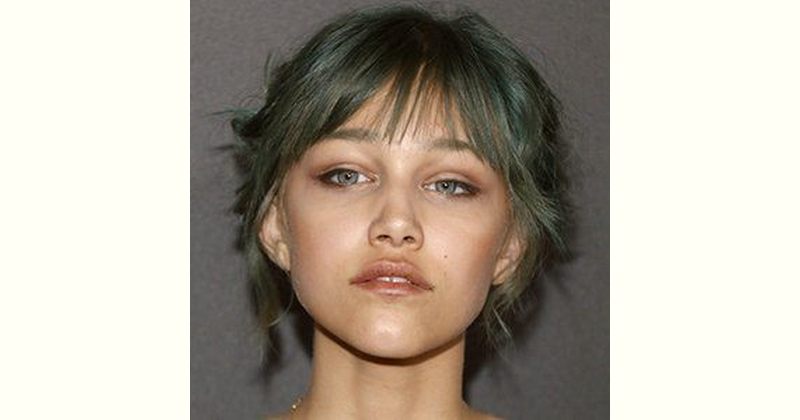 How old is Grace Vanderwaal?