She became known for her role as a demonic child in  and she plays the ruthless Clove in  Hunger Games. She also played Max in the 2014 film  Eleanor.

Cartoon Network cast her as a double for Cartoon Fridays at the age of seven.

She was nominated for a Young Artist Award for her role as Gretchen Dennis in  Whisperer.

Her mother, Elina Fuhrman, emigrated from the Soviet Union. Her father, Nick Fuhrman, is a former politician.

She has played roles in skits on  Tonight Show with Leno. 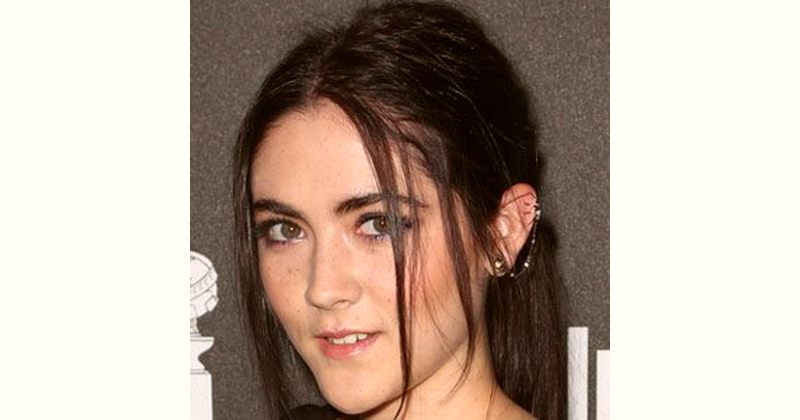 How old is Isabelle Fuhrman?