Brought the south German organ tradition to its peak. Composed a large body of sacred and secular music, and his contributions to the development of the chorale prelude and fugue have earned him a place among the most important composers of the middle Baroque era. 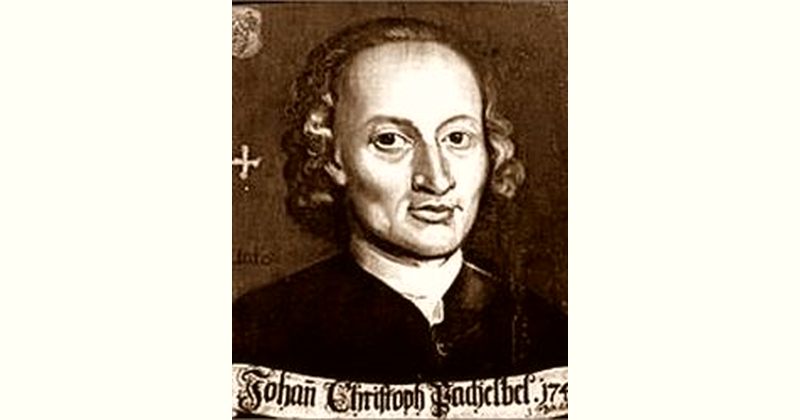 How old is Johann Pachelbel?