He began acting at age 8, starring in various plays in New York and entertaining peers by putting on magic shows.

He had a role as the step-father of one of the main characters on the CW’s version of 90210.

He married Elly Castle in 1993, and together they have three children. He was previously married to Tawny Little.

In 2009, he made an appearance on David‘s Curb Your Enthusiasm. 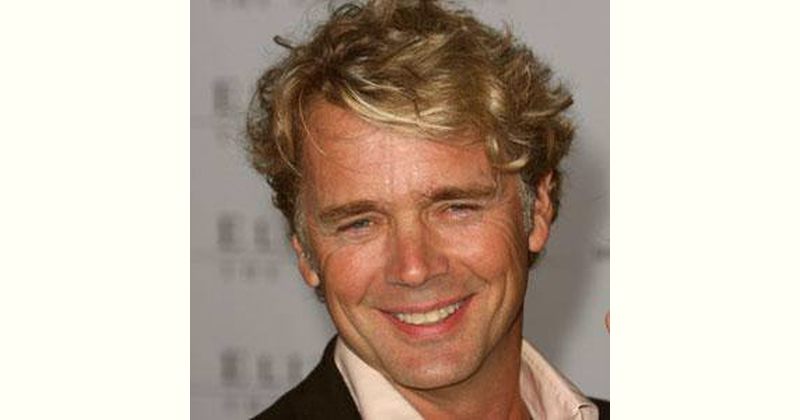 How old is John Schneider?