A Confederate Army cavalry battalion commander in the American Civil War, nicknamed the “Gray Ghost”. His command, the 43rd Battalion, 1st Virginia Cavalry, known as Mosby’s Rangers or Mosby’s Raiders, was a partisan ranger unit noted for its lightning quick raids and its ability to elude Union Army pursuers and disappear, blending in with local farmers and townsmen. 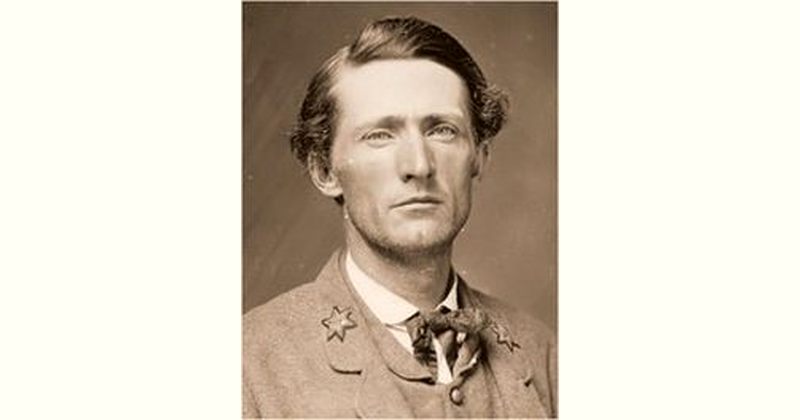 How old is John Singleton Mosby?