British actress best known for playing Emily Fitch on the teen series  (UK). She went on to play the titular role on MTV’s  Carter and starred in the TV mystery series

She was born in the Southgate district of London, England.

She and her twin sister  both acted in a 2008 episode of the popular soap opera Doctors. She met her boyfriend Oli while on the set of  (UK).

She and actor Hewer have both appeared on Skins. 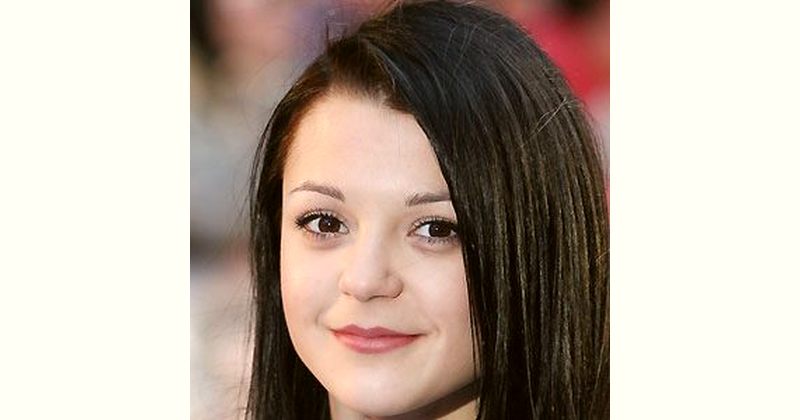 How old is Kathryn Prescott?