He developed more than 800 strains and varieties of plants including his most successful breed of Shasta daisy, fire poppy and a natural genetic variant of the Burbank potato in which later became known as the Russet Burbank potato. 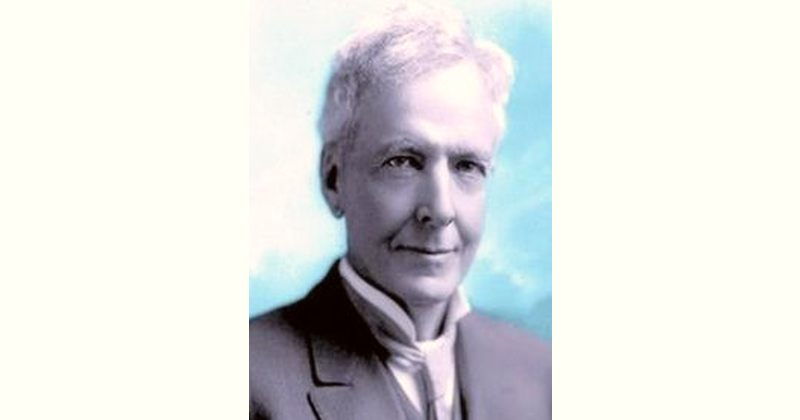 How old is Luther Burbank?