The first American First Lady who was the wife of President Washington. Her husband used her wealth to triple the size of Mount Vernon and acquire land and slaves.

She had four children with her first husband Daniel Parke Custis before he died and left her as a rich 25-year-old widow.

She was the first American woman to be featured on a postage stamp in the United States. Her image was first printed on stamps in 1902.

Her parents were John Dandridge and Frances Jones, both of English descent.

She was married to href=” Washington for nearly twenty years before he became president. They remained married until his death in 1799. 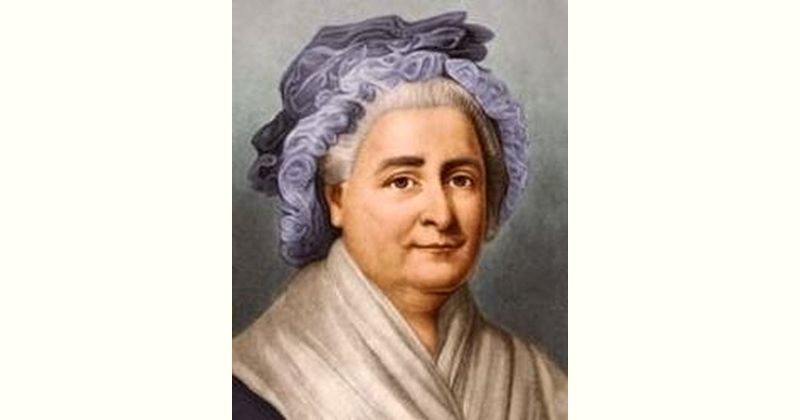 How old is Martha Washington?