Member of the comedy YouTube group WheresMyChallenge who completed challenges with three other guys for over 1.3 million subscribers. The channel was terminated in 2018.

He has always been known to eat weird things. When he was invited to WheresMyChallenge, he was provided the opportunity to do so on a bigger stage.

He gained a reputation for liking to do stuff that other people would not like to ever try.

Born in Portsmouth, he grew up in Fareham with a sister. He would later reside in Hampshire.

He and Levy were both part of the channel WheresMyChallenge. 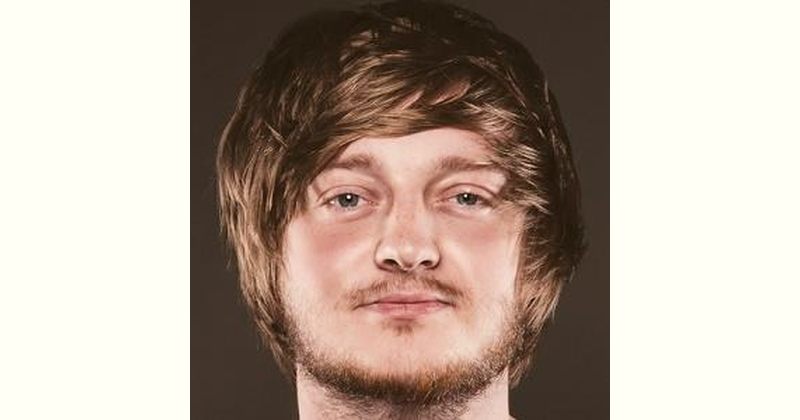 How old is Mathew Collins?