Lead singer and guitarist for the indie rock band Cage the Elephant, the group known for songs like “Ain’t No Rest for the Wicked” and “In One Ear.”

He was raised in Bowling Green, Kentucky and formed Cage the Elephant with some of his high school friends.

He is known for his stage presence, including cross-dressing and stage-diving.

He married Buchs in 2014. His brother, Shultz, also became a member of Cage the Elephant.

He is influenced by indie bands like The Pixies, which featured Deal on bass and vocals. 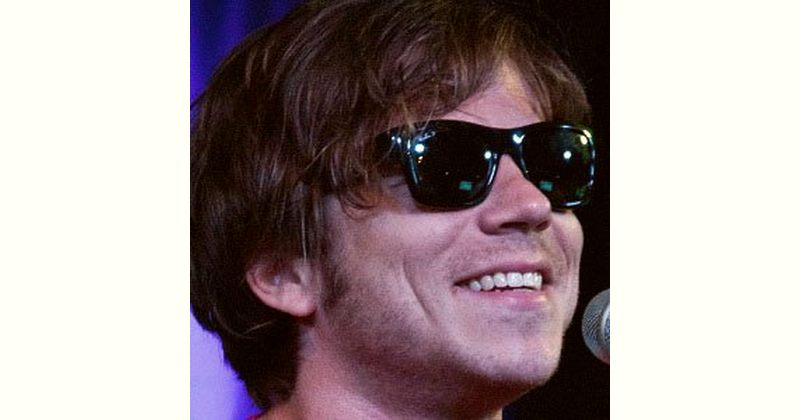 How old is Matthew Schultz?