Rapper who debuted in the late 1980s with her album Lyte as a Rock. She is considered to be one of the original feminists in hip hop, as well as a pioneer of the genre.

She began rapping when she was twelve years old.

She had a role on the sitcom In the House.

She has two brothers, who formed the group Audio Two. She married John Wyche in August 2017.

She has worked with on several songs. 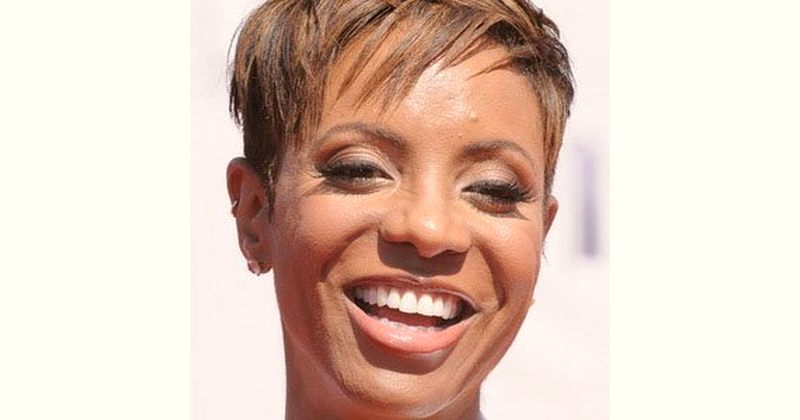 How old is Mc Lyte?