Businessman and philanthropist who founded the Hershey Chocolate Company in 1894.

He helped out on the family farm as a young boy. When he was in his 20s, he would accompany his father on business trips.

He supplied chocolates for the U.S. troops during WWII. Rather than Hershey’s Bars, they were called Ration D Bars.

He married Catherine Sweeney in 1898.

He almost traveled on the doomed luxury liner The Titanic, the sinking of which was the subject of the 1997 Cameron movie. 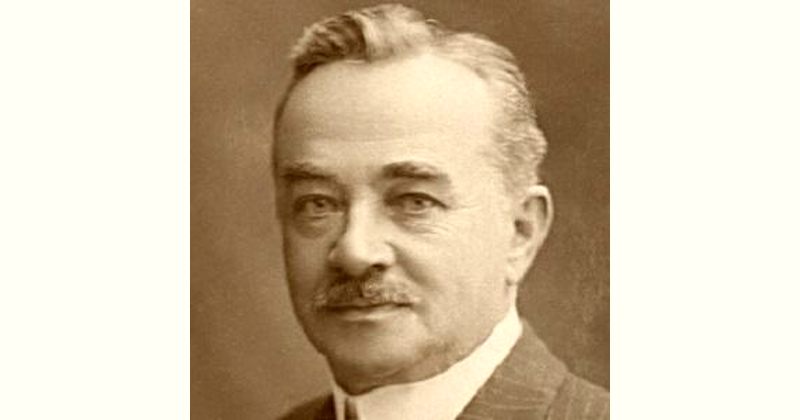 How old is Milton Hershey?