Legendary boxer known as “The Golden Boy,” he compiled a record of 39-6 and won a gold medal at the 1992 Olympics in Barcelona, competing in the lightweight class. He defeated 17 world champions over the course of his career.

He won 234 of his 240 amateur boxing matches and was the 1989 National Golden Gloves bantamweight champion.

He married Corretjer in 2001 and he has five children named Nina, Oscar, Devon and Jacob.

He retired in 2008 after suffering a defeat at the hands of  Pacquiao. 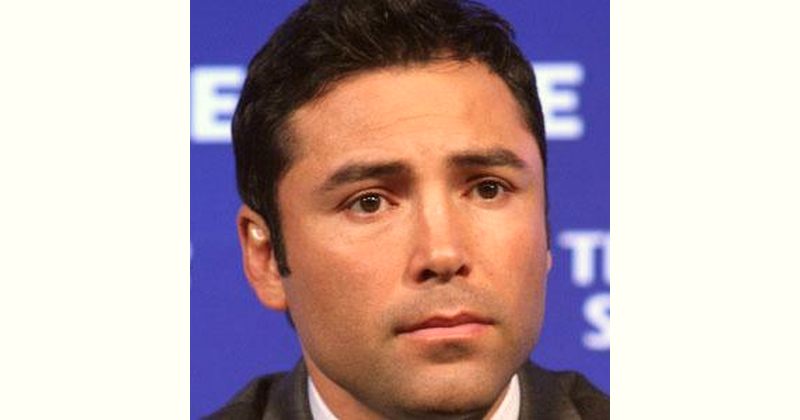 How old is Oscar Delahoya?