Venezuelan MLB third baseman who was named World Series MVP for the San Francisco Giants in 2012. He also helped lead the Giants to World Series victory in 2010 and 2014. After the 2014 season, he signed a 5-year contract with the Boston Red Sox.

He began his minor league career at the age of sixteen in 2002.

He received the Babe Ruth Award in 2012 on top of being named World Series MVP.

His brother Michael is a baseball player as well. He was married to Yoletzade Sandoval before the couple divorced in 2010. He has a daughter named Yoleadny.

In 2012, he became the fourth player in MLB history to hit 3 home runs in a single World Series game, following Ruth, Pujols and Jackson. 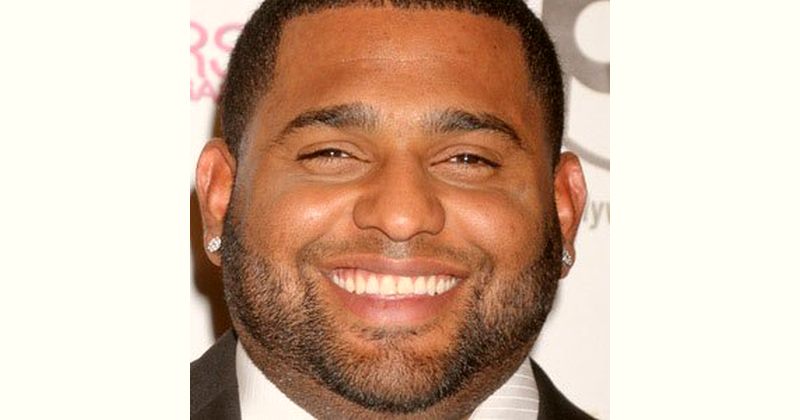 How old is Pablo Sandoval?