English actor known for his many appearances in Hammer Films, in which he played, among others, Baron Frankenstein, Sherlock Holmes and vampire hunter Dr. Van Helsing. Also played the Doctor in two (low budget) Dr Who films. To a younger generation he will be remembered as Grand Moff Tarkin in Star Wars IV. 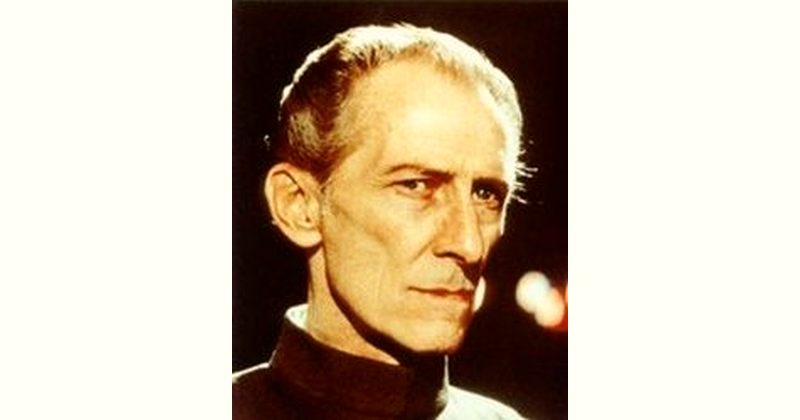 How old is Peter Cushing?