Considered to be the father of modern western philosophy, he is best known for the philosophical statement “Cogito ergo sum”, or “I think, therefore I am”. He laid the foundation for 17th-century continental rationalism and also had a strong influence in mathematics. 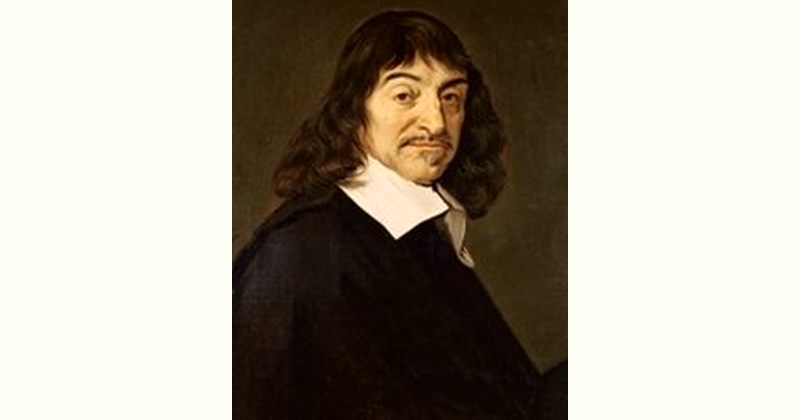 How old is René Descartes?