He first began acting at the age of twelve at a local children’s theater. He attended Bloomfield Hills’ Cranbrook Theatre School. He made his film debut in the 1974 romance motion picture, Buster and Billie.

He had leading roles in The Phantom of the Opera, The Mangler, and 2001 Maniacs.

His father, John Kent Englund, was an aeronautics engineer who helped pioneer the development of the Lockheed U-2 aircraft. He married his third wife, Nancy Booth, in 1988.

He starred with Depp in A Nightmare on Elm Street. 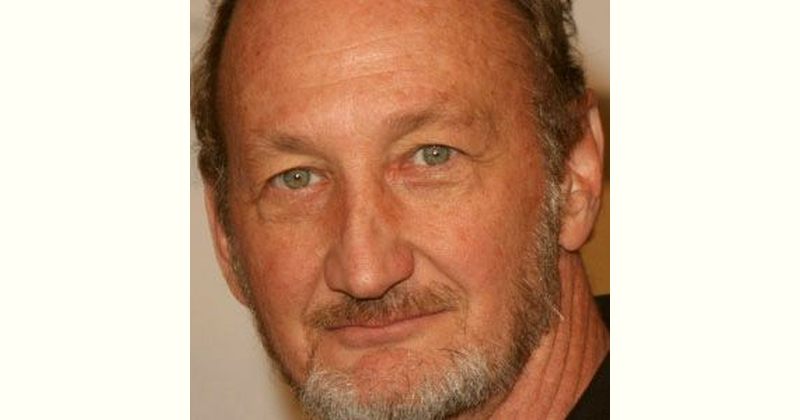 How old is Robert Englund?