Best known as the guitarist for the Canadian art-rock band Palaye Royale, he and lead singer Leith were named champions of MTV’s Musical March Madness in 2014. Their single “Get Higher” was also chosen for an internationally distributed Samsung Galaxy Note commercial.

Palaye Royale formed in late 2011. By 2012, they had released their debut single “Morning Light.”

He and Palaye Royale were the first unsigned band to become champions of MTV’s Musical March Madness.

In April 2014, he began a relationship with Pearson 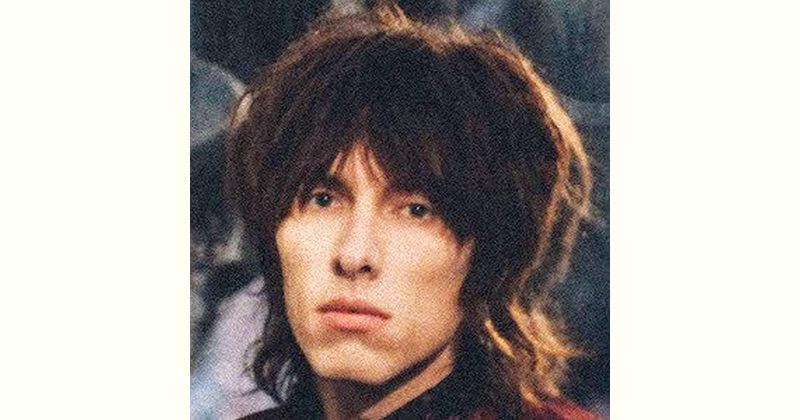 How old is Sebastian Danzig?