Iconic director, cinematographer and screenwriter who excelled across a number of genres with the 1968 sci-fi classic 2001: A Space Odyssey, the seminal 1980 horror The Shining, the 1971 crime drama A Clockwork Orange, and the 1964 political satire Dr. Strangelove or: How I Learned to Stop Worrying, and Love the Bomb. With his inventive use of the camera, particularly in 2001: A Space Odyssey, he is widely considered one of the most influential filmmakers of all-time.

A poor student in high school, he went on to attend evening classes at City College of New York while working as a freelance photographer. He received his first job as a staff photographer for Look Magazine.

After Mann was fired as director of the historical drama Spartacus a week into production, and after the opening scene had been filmed, Kubrick was hired to take over. It would be his fifth directorial feature and it went on to win the 1960 Golden Globe for Best Motion Picture – Drama.

He married his third wife Christiane Kubrick on April 14, 1958. He had three children: Vivian, Katharina and Anya.

He directed Sellers in the 1962 adaptation of the novel Lolita and in Dr. Strangelove or: How I Learned to Stop Worrying and Love the Bomb. 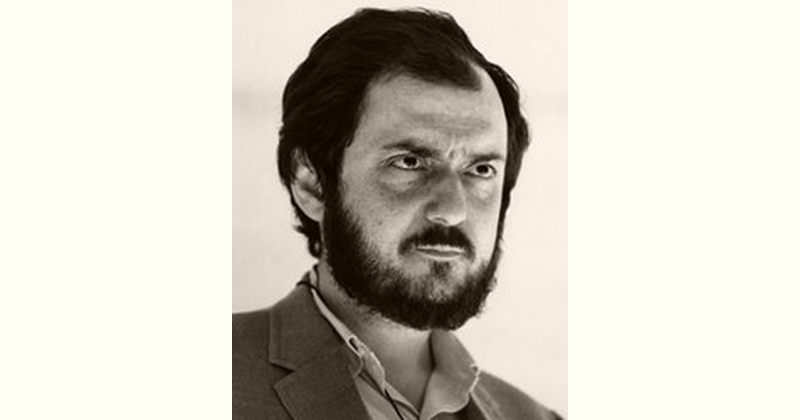 How old is Stanley Kubrick?