The Indian film industry is now in the mood for celebrations as the grand actresses Dimple Kapadia and Madhuri Dixit are turning a year older in May and June. Dimple Kapadia is one of the most appreciated actresses of the older generation and til date she remains a beloved persona to many of the Indian audience.

Madhuri Dixit on the other hand is continuously upgrading and renovating her charm and acting career as she lately presented the audience with “Kalank” along with Alia Bhatt, Sanjay Dutt and Varun Dhawan which was mildly appreciated by both the critics and fans. Considered to be amongst the best and most refined actresses, both Dimple and Madhuri have maintained their status in the Indian film industry as top performers and unique talents.

Dimple has been considered since her debut to be an incredibly talented Indian lady and a unique discovery; her Bollywood debut “Bobby” was a blockbuster that earned her and the entire cast loads of appreciation and granted her unlimited number of opportunities to success and stardom. This year the Indian talent Kapadia is turning 63 but there is nothing stopping her just yet as she’ll be joining the cast of “Tenet” by Christopher Nolan. And despite being the wife of Rajesh Khanna, Dimple managed to achieve success on her own and created a history that’ll last forever! Kapadia has multiple awards under her belt and one of them is a National Award for best actress for her role in the 1993 movie “Rudaali”. The Indian icon has indeed faced many obstacles during her professional career – including numerous rumors and husband’s refusal to accept her success – but she overcame all of them as she continues to bring her glamour to Bollywood town. 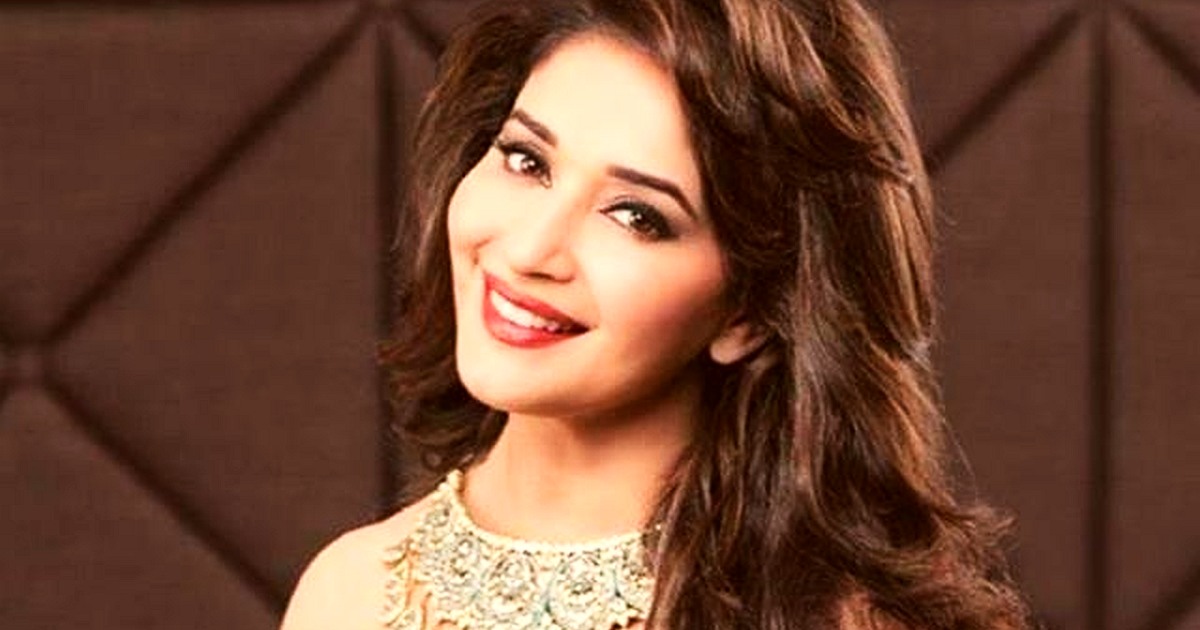 However, Madhuri Dixit is a different kind of actress since she likes to spread and reach out with her influence to untouched fields. She’s turning 52 in 2019 and she’s got phenomenal performances in her resume that continue to astound and surprise audiences everywhere. Dixit is also most known for her timeless dances, melodic performance and incredible acting; she’s a trained dancer who expresses her passion with spectacular moves, and her training started at the age of three which is why she excels at performing historic and most detailed sets of choreographed dances and moves.

After her movie “Devdas”, she was labelled as the best dancer ever in Bollywood. Dixit has worked extremely hard to attain her current status in the Indian film industry and she has more than 14 award nominations and wins throughout her professional life. Both of Dimple Kapadia and Madhuri Dixit are legends of the Indian movies and they continue to be main attractions of local and international audiences to experience the unique Bollywood films.