Daladier served as the Prime Minister of France several times between 1933 and 1940. He led the country through the early years of World War II, staunchly opposing attempts by Nazi Germany to reach tentative peace near the invasion of France. 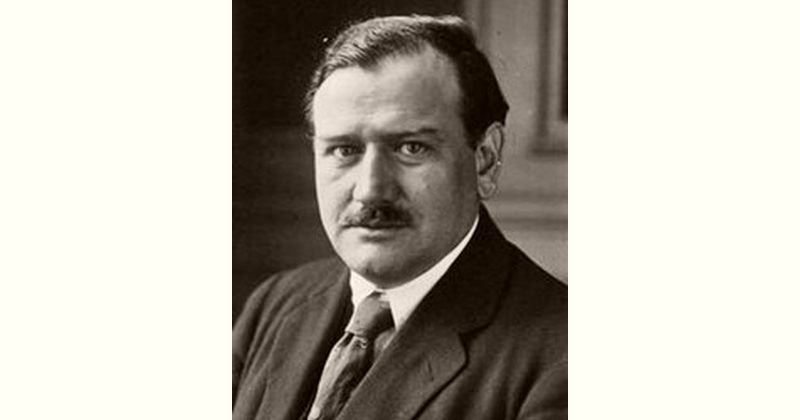 How old is Édouard Daladier?