Entrepreneur and businessman who started in oil heaters and air conditioning then went on to become the creator of the luxurious Lamborghini sports cars.

He was captured by the British during WW II and put to work in their motor department. He used his newly-gained knowledge to make tractors for local farmers in Italy after the war.

After discovering a problem with the clutch on his Ferrari, he complained about it to its designer who pushed aside the complaints. This eventually spurred Lamborghini to create his own car company.

He was born in the province of Ferrara, Emilia-Romagna, Italy, to Antonio and Evelina Lamborghini. He was married three times and had two children: Antonio and Patrizia.

He was fascinated with bullfighting and actually named several models after bulls. One of these was the Islero, which was the name of the bull who killed 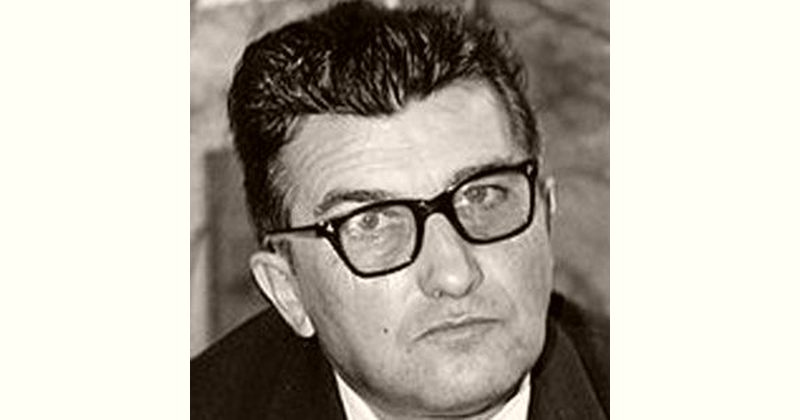 How old is Ferruccio Lamborghini?