Famous on Instagram, this Los Angeles-based fashion model attracted over 110,000 followers before disabling her account. Also a guitarist, she made up one fourth of her family’s rock band The Atomics.

Billing herself as “Queen Starlie” and “Bad Kid Baby,” she established a presence on numerous social media sites, including Vine and Twitter.

She spent her youth in Salt Lake City, Utah. Many of her Instagram and Twitter posts featured her boyfriend, Sean Graves.

She and her siblings Clementine, America, and Blue Smith were founding members of the surf rock band The Atomics. 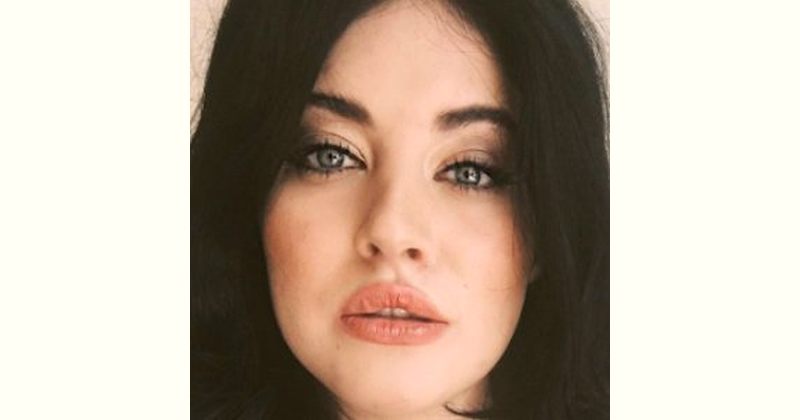 How old is Instagramstar Starlie Smith?