Singer who was discovered on the reality show Popstars: The Rivals, on which she was placed in the group  Aloud, the group known for “The Promise.”

She appeared in a George for ASDA advertisement with her sister Sally. She attended Stage 84 for some time, as well as working as a teacher there.

After touring with Girls Aloud, she played Princess Fiona in the production of Shrek the Musical in London.

She is the daughter of Diane and Walsh and she has three siblings: Adam, Sally and She began dating Justin Scott and they welcomed their first child in 2014. The couple married in January of 2016.

She is bandmates with Roberts in Girls Aloud. 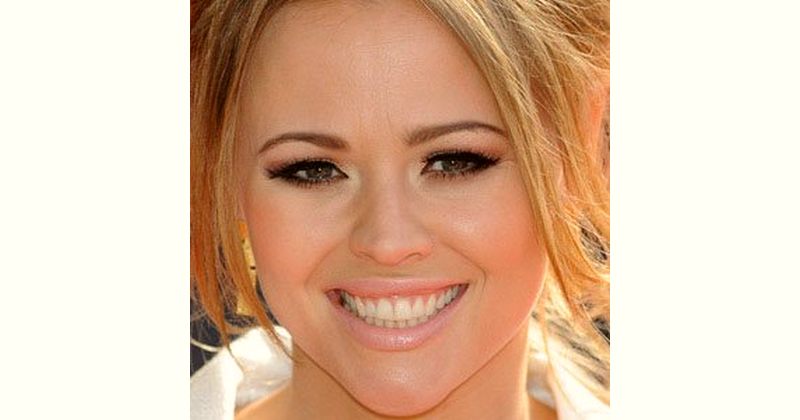 How old is Kimberley Walsh?