Solo singer who was initially a member of the 1990s girl group Eternal.

She went theatre arts school when she was eleven, where she met future bandmate Kéllé Bryan.

She has been a judge on the U.K. show So You Think You Can Dance.

She married Jamie Redknapp, a soccer player and television pundit. Together they had two sons.

She raised money on Sugar‘s show Sport Relief Does The Apprentice for charity. 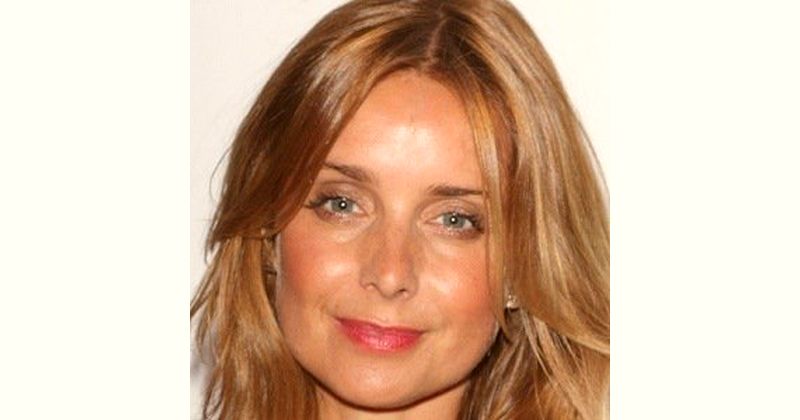 How old is Louise Redknapp?