Actor best known for his role as Bilbo Baggins in Jackson‘s The Hobbit films. He has also starred in  Hitchhiker’s Guide to the Galaxy and in the 2003 film  Actually. In 2014, he began playing Lester Nygaard on the FX series  In 2018, he appeared in Marvel’s  Panther.

When he was young, he was asthmatic and had to have a surgical operation on his hip.

He starred as Dr. Watson on BBC’s hit adaptation  for which he won a Crime Thriller Award for Best Supporting Actor in 2012.

He began dating Abbington in 2000 after meeting her on the set of Channel 4’s Men Only. They had a son named Joe and a daughter 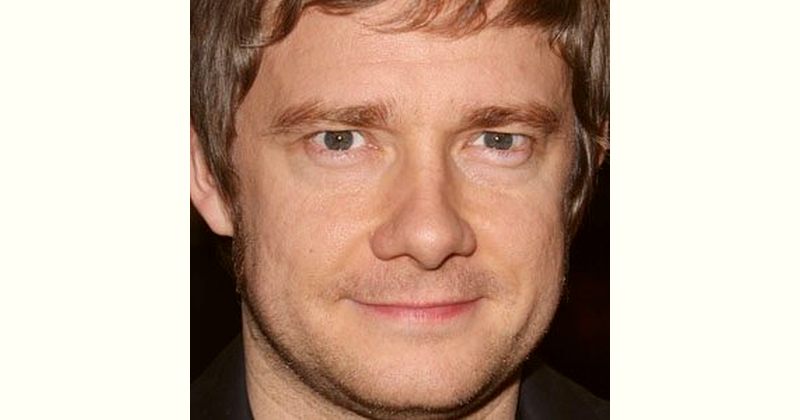 How old is Martin Freeman?