Comedian and social media sensation who earned the nickname “The Truth” for his humorous and entertaining stories about his real life accounts on Snapchat and Instagram.

He became known after he posted a comical YouTube video titled “I Got Finessed in the Drive Thru” while at Taco Bell in August 2016.

He was born and raised in Maryland. His dream has always been to become a comedian. He got his sense of humor from his father.

He and Iglesias are both comedians who draw their content from personal experiences. 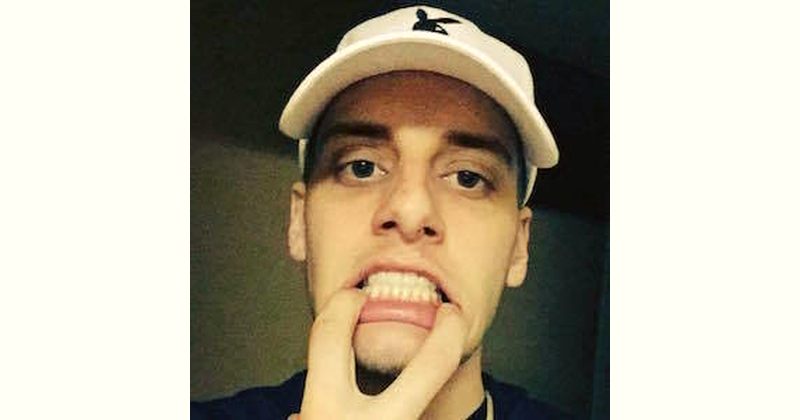 How old is Michael Khoury?