English stand up comedian who won the Best Live Stand-up Award at the 2009 British Comedy Awards. In 2010, he released his autobiography, Life and Laughing: My Story.

He dropped out of Edinburgh University in order to break into the script-writing industry.

He also has his own award-winning television show, Michael McIntyre’s Comedy Roadshow.

He married Kitty McIntyre in 2003, and the couple had two sons named Oscar and Lucas together. His father, Ray Cameron, was also a comedian and wrote for  Everett‘s  television shows.

He has been a judge on Britain’s Got Talent with Dixon. 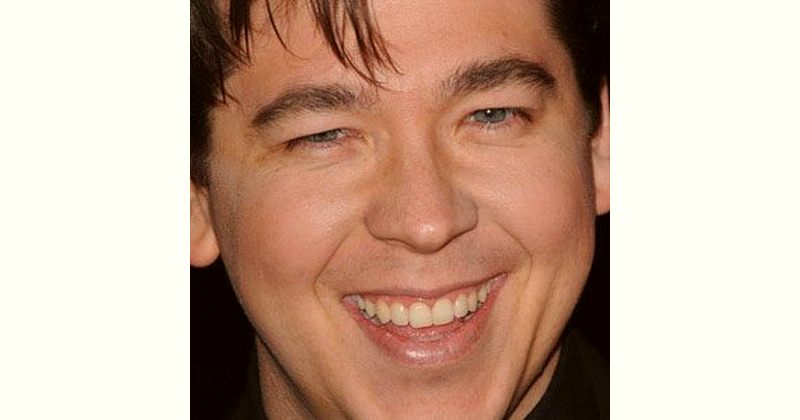 How old is Michael Mcintyre?